As you know, here at Sub It Club we are all about submitting work well! We are truly happy to see the growth of all of our members as they work towards their goals. Whether you have been learning to write that first query letter, are trading with critique partners and polishing up your manuscript, getting out your illustration postcards, submitting to agents or editors, or any of the million little things that have to be done to submit your work, we are proud of you! Of course, obtaining representation and publication are the big milestones that we strive for our efforts to lead to. Many of our members signed with agents, sold books, and were published in 2015! Let’s celebrate this great news from our Sub It Club members!

Ariel Gordon Bernstein signed with agent Mary Cummings of Betsy Amster Literary this year and signed a book deal for her picture book, I HAVE A BALLOON, with Simon & Schuster/Paula Wiseman books. Scott Magoon is to illustrate. She also signed a two book chapter book deal with Viking! The first book is called WARREN & DRAGON’S 100 FRIENDS. 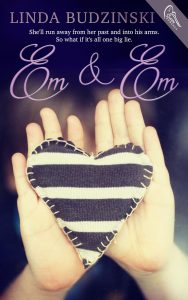 Linda Budzinski‘s YA romance novel, EM & EM, came out in September with Swoon Romance. She also signed with Swoon for her next novel, THE BOYFRIEND WHISPERER. It’s due for publication this fall 2016. THE BOYFRIEND WHISPERER won two 2015 Romance Writers of America awards: the Virginia Chapter’s Fool for Love award and the YA Chapter’s Rosemary award!

Heather Davis had a poem accepted for an eco-justice anthology being published by a major university press. 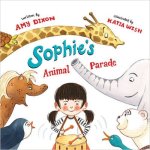 Laurie J. Edwards had many book releases in 2015!  She had a story in the YA anthology, LOVE & PROFANITY published by Capstone. She illustrated The Teeny Tiny Woman for ustyme. The book was included in the Billion E-Book Gift sponsored 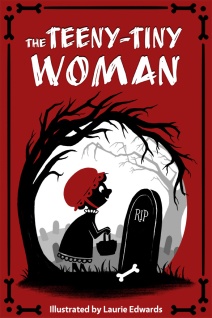 by RIF (Reading Is Fundamental), and 200 million copies will be given away to support literacy. Laurie’s book, HER COLD REVENGE (Book 2 in the YA series, WANTED; writing as Erin Johnson) was published by Capstone/ Switch Press

She had 3 nonfiction books published by Cengage: IMPERIAL CHINA, ANCIENT EGYPT, and WEST AFRICAN KINGDOMS. They came out as ebooks in December and will come out in hardcover in 2016!

Laurie signed with agent Mary Sue Seymour for her adult inspirational novels. She also signed a 3-book contract for an Amish series, SISTERS & FRIENDS, writing as Rachel J. Good. The first book, CHANGE OF HEART, comes out May 2016. The second, BURIED SECRETS, will release Fall 2016, followed by, GIFT FROM ABOVE, in Spring 2017.

Jen Garrett had an article published in September issue of Children’s Book Insider!

Karina Yan Glaser was offered representation by Ginger Clark at Curtis Brown and her book THE VANDERBEEKERS OF 141st STREET was acquired in a two book deal by Houghton Mifflin Harcourt. Expected release in 2017. 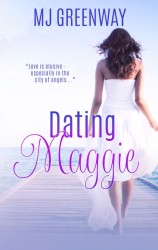 MJ Greenway said that thanks to a Twitter contest she learned about on the Sub It Club blog, she sold her romance novel DATING MAGGIE to Limitless Publishing. It was released in Oct. 2015.

Danielle Kozasaur‘s submission has been chosen for a book entitled MOTHERS, MILITARY, and SOCIETY to be published by Demeter Press in 2017. Her chapter is preliminarily titled “Choosing Motherhood in the U.S. Air Force.” 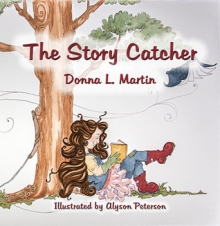 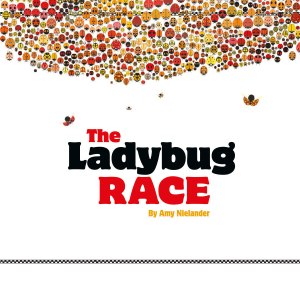 Illustrator Amy Nielander‘s debut picture book THE LADYBUG RACE was released in July by PomegranateKids, and it is marked as a bestseller on the site! The book was a 2014 Silent Contest entry finalist.

Saara Samin had her first short story ‘The Scent’ published by Prachya review in their Winter issue.

Elliah Terry signed with Steven Chudney of The Chudney Agency. He then sold her Middle Grade debut novel I AM CALLIOPE JUNE to Feiwel & Friends/Macmillan in a pre-empt. The novel will be published Spring 2017.

Angela Thomas signed with agent Brooks Sherman of The Bent Agency plus she won the WNDB Walter Dean Myers Grant! 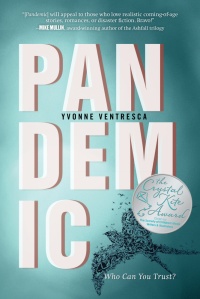 Sarah Vance-Tompkins sold her debut YA novella KISSES ON A PAPER AIRPLANE to Inkspell Publishing in September 2015.

Yvonne Ventresca signed with Liza Fleissig of the Liza Royce Agency, who sold her second YA novel BLACK FLOWERS, WHITE LIES to Sky Pony Press for publication in fall 2016. Plus her debut novel, Pandemic, won SCBWI’s Crystal Kite Award for the Atlantic region! 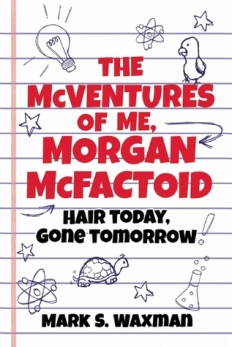 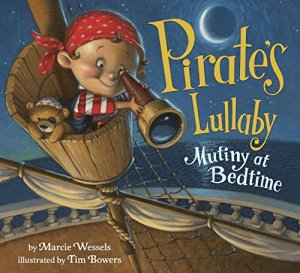 Marcie Wessels‘ debut picture book, PIRATE’S LULLABY: MUTINY AT BEDTIME, illustrated by Tim Bowers, was published by Doubleday BFYR in August 2015! Her book was also selected as one of the top ten rhyming picture books for the Best in Rhyme Award 2015 chosen by the RhyMoPiBo award committee.

Wow, isn’t that a lot of amazing news? How inspirational!

Let’s support our fellow Sub It Clubbers and their successes! Of course, you can buy their books but there are other ways to be supportive too. Add their books to your “to read” list on Goodreads, make a purchase request for their book at your local library, write a book review or share about a book on social media. Follow each other on social media!

Here’s to another great year to all of you who take part in Sub It Club. We wish you all success in 2016!