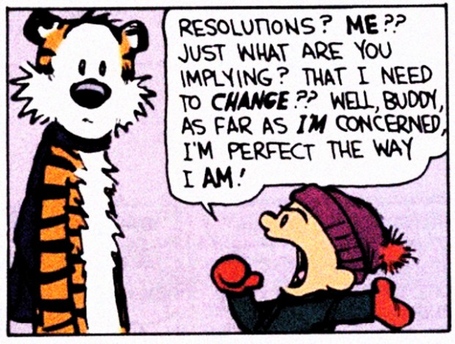 And so, it’s that time of year again. The end is upon us. We are lighting candles, decorating evergreens, and rushing to get our submissions in before publishing offices close for the holidays. And some of us—most of us, even—are looking ahead to the new year.

Maybe you didn’t achieve everything you were hoping to this year. Maybe you’re on the hunt for an agent, the hunt for an editor, and you’re wondering how long it will take to get there. Or maybe this is all still wishful thinking for you. You’ve still got research to do, lessons to learn, and a manuscript to polish before you can even think about submissions. Well the New Year is nearly upon us, and there’s no better time to think about goals.

I was never one for New Year’s Resolutions. It seemed hokey, a waste of time… and anyway, I didn’t have any goals that I felt required writing down. Then, in 2011, I made a big life change. I moved across the country, from the east coast state I’d lived in my whole life to Los Angeles, California. I had set upon the path of becoming a professional artist. I had some big goals, but also a lot of uncertainty about when or how I might achieve them. And, frankly, I was desperate to see some progress. My friends were sharing their new years resolutions online, so for the first time, I decided to give it a try.

For my 2012 resolution list, I went with a mix of big goals and little goals, and some medium goals sprinkled in-between.

I posted my resolution on my online journal, to be social, and also so that I could easily refer to the list at any point during the year. The following December, I looked back to evaluate the list and my progress… and I was surprised by the results.

Considering that I low-key expected not to achieve any of my goals, or only the easiest ones, I was surprised by what I did accomplish; and in some cases, it seemed to happen without trying. Early on in the year, I had gotten so busy that I gave up on finishing my novel. I had also given upon getting a children’s book portfolio together in time to look for illustration gigs. But having written down those goals kept them in the back of my mind throughout the year. Even though I had “given up,” subconsciously I was still thinking about them, and that kept me focused on developing my craft and looking for opportunities.

It turns out, articulating your goals, even the lofty ones, is an important step in meeting them. The goals I picked in 2012 were clearly actionable, but I have given myself more challenging goals in later lists, such as “get an agent.” I was amazed and inspired a few years later when I found out that Octavia Butler did a similar thing.

Of course, the new year isn’t the only time you can write down your goals. Resolution lists are good all-year round. Still, there’s no time like the present. Think about what you want to achieve in 2018. Think about the little, inconsequential things. Think about the big, lofty dreams. Then write them down somewhere that you can refer to them all year. Keep those goals close, and hey, even if you don’t meet them in 2018, there’s always 2019.

2 thoughts on “A New Year’s Revelation”