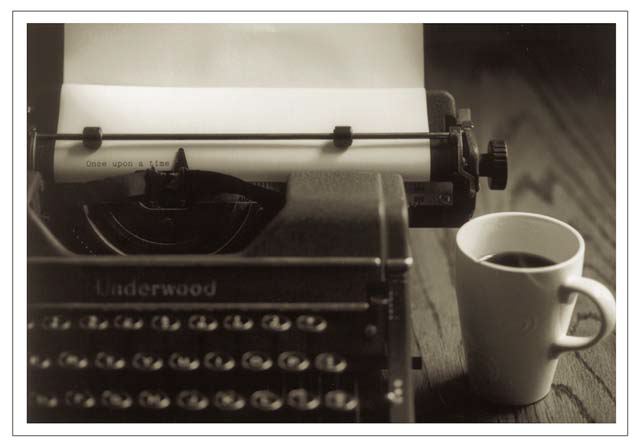 In both cases, an important piece of information is deal announcements, which you can find by searching on the agent’s name in Publisher’s Weekly. You can also find deals using Publisher’s Marketplace too, but the service costs $25 per month. Still, one month is likely all you need for this kind of research.

Here are some tips for reading between the lines when it comes to deal announcements.

Scouring deal announcements sometimes raises as many questions as it answers. More than anything,  looking at deals can help you ask important questions during “the call.”

Do you have any tips to share on interpreting deal announcements? Or further questions we can answer? If so, share them in the comments below.